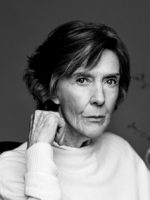 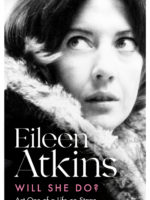 Dame Eileen Atkins Will She Do? Act One of a Life on Stage

We welcome the leading screen and stage actress, who cut her teeth at the RSC, as she recounts her story as the girl from a council estate in Tottenham who went on to receive an Emmy, a BAFTA and three Olivier Awards. In her characteristically candid and witty style, she’ll be talking with Guardian theatre critic Michael Billington about her awkward performances in working-men’s clubs at six years of age to the first of four Tony Award nominations, her co-creation of Upstairs, Downstairs, and her screenplay for Mrs Dalloway (for which she won an Evening Standard Award). Her theatre performances include The Height of the Storm, Ellen Terry, and All That Fall and she has appeared in television and films ranging from Doc Martin to Cranford to The Crown. 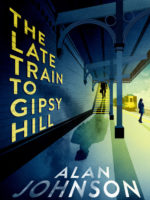 The Last Train to Gipsy Hill 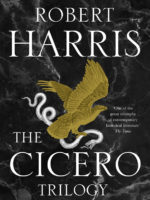 History, Politics and Other Fictions 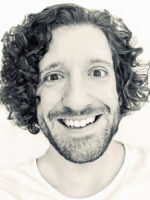