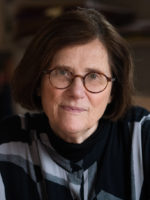 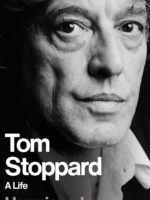 Online video will be available from Friday 20 November 9:00am to Sunday 22 November 10:30pm

A hugely exciting event - Hermione Lee, the highly-acclaimed biographer of one of our greatest living playwrights talks about Sir Tom Stoppard with Sir Richard Eyre, one of our greatest living directors. The biography, written after unprecedented access to private papers, diaries, letters, and countless interviews with figures ranging from Felicity Kendal to John Boorman and Trevor Nunn to Steven Spielberg, builds a meticulously researched portrait of one of our greatest playwrights, a portrait she will share with Eyre, director of plays and films including Notes on a Scandal, King Lear and The Children Act, who knows Stoppard’s work so well and has directed many of his plays. They will discuss this complex, elusive and private man, and the unprecedented impact he has had on theatre and film for more than 60 years. 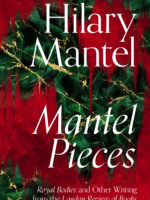 Dame Hilary Mantel - The Mirror and the Mantel Pieces

One of our greatest living writers discusses her highly acclaimed Cromwell trilogy and the process behind her new book, Mantel Pieces 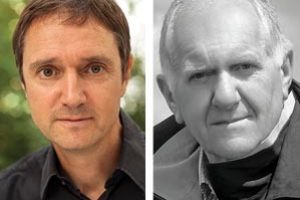 Jasper Rees and Duncan Preston - Let's Do It, A Tribute to Victoria Wood