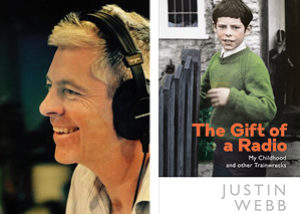 Justin Webb The Gift of a Radio

Subtitled My Childhood and Other Train Wrecks, the Today programme presenter shares his remarkable autobiography, a portrait of personal and national dysfunction, drawing on themes of mental health, masculinity, grief, childhood guilt and what privilege looks like. Between his mother’s un-diagnosed psychological problems, his step-father’s untreated ones, and the shock revelation of who his real father was, life at home was dysfunctional at best. But with gun-wielding school masters and sub-standard living conditions, Quaker boarding school wasn’t much better. Justin Webb is the longest serving presenter of BBC Radio 4’s flagship news and current affairs programme Today, and has reported from around the world, as a war correspondent in the Gulf and in Bosnia, on the break-up of the former Soviet Union and the first democratic elections in South Africa. His awards include Political Journalist of the Year, for his coverage of the Obama presidential campaign. 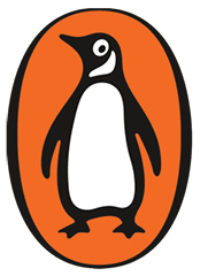