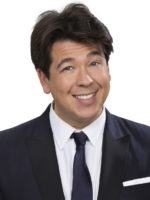 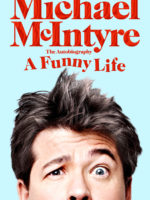 Michael is probably the best known comic in the UK whose stand-up events have broken sales records. In an exclusive event, he’ll be lifting the lid on the next installment of his memoirs that begin the night after his big break at the 2006 Royal Variety Performance. He’ll honestly and hilariously shares the highs and the lows of his rise to the top and desperate attempts to stay there - from his disastrous panel show appearances to his hit TV shows, from mistakenly thinking he’d be a good chat show host and talent judge, to finding fame and fortune beyond his wildest dreams and becoming one of the biggest-selling comedians in the world. 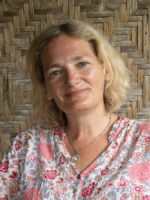 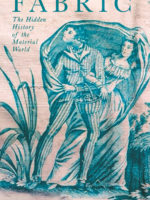 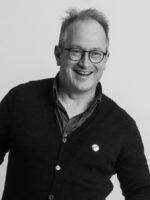 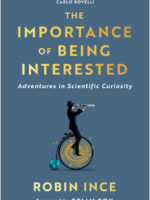 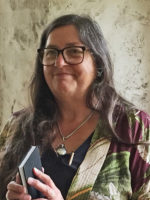 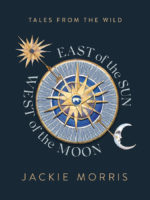 East of the Sun, West of the Moon