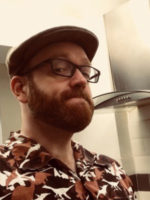 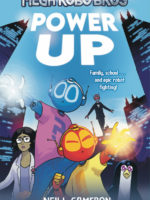 Join writer and illustrator Neill Cameron as he introduces you to his character Freddy, the star of Freddy VS School, Freddy and the New Kid and the graphic novel series Mega Robo Bros. Learn all about Freddy’s awesome adventures in the future, and then help Neill as he creates a brand-new Freddy comic on the spot, with your ideas! Witness Freddy VS…giant monsters? Zombie chickens? A BIG PIE? Only you can decide! Numbers limited. 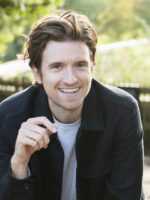 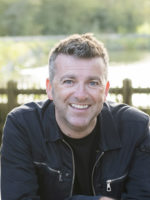 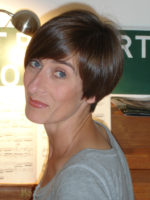 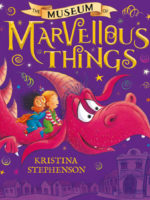 The Museum of Marvellous Things 4-7 yrs 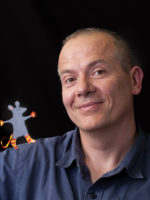 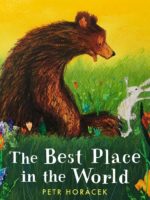