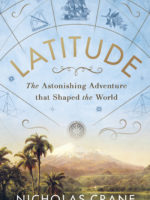 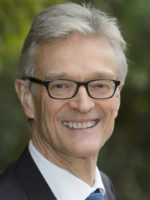 Early in the 18th century, twelve men were sent to a continent of unmapped rainforests and ice-shrouded volcanoes where they attempted to determine the true shape of the earth. Beset by egos and disease, storms and earthquakes, mutiny and murder, they struggled for ten years to reach the single figure they sought. Join Nick Crane to learn the true story of this pioneering expedition, as told in his new book, Latitude. Nick is a highly respected geographer and award-winning writer, well-known for his television work as lead presenter for a number of BAFTA winning series including Coast and Great British Journeys. Talking to Alex Preston.

WHEN YOU HAVE BOOKED YOUR TICKET, you will receive a confirmation email from Ticketsource. This will have a link to the event and an access code. Click on the link and copy and paste in the access code into the box when prompted. This will then take you to the event video.

Buy a Signed Copy of the book here 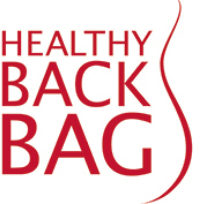 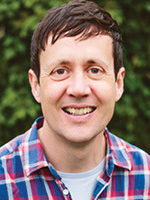 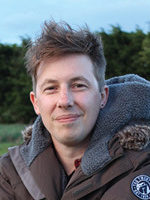 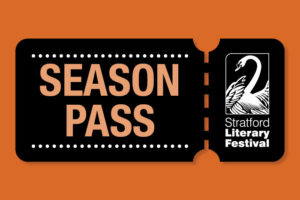 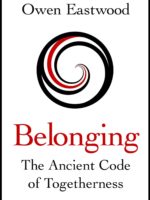 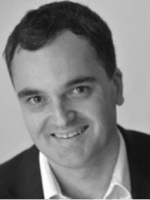 The leading performance coach on why we're better as a team