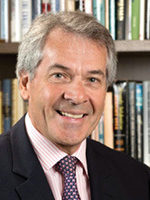 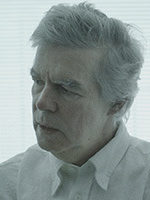 Sir Peter Westmacott and Sir Robert Cooper are two former senior British ambassadors who have represented HM Government in key embassies all over the world, including Turkey, France and the US. Sir Robert Cooper has also served as a Special Advisor at the European Commission for Myanmar and was a member of the European Council on Foreign Relations. Together they will compare their experiences in the upper echelons of the diplomatic and political world, shed light on the important role that diplomats have played throughout history, and consider what makes a successful one. They also speculate on what a diplomats role will look like as the world shrinks and political decisions can be made as fast as a tweet. They will be talking to Tim Hubbard.

WHEN YOU HAVE BOOKED YOUR TICKET, you will receive a confirmation email from Ticketsource. This will have a link to the event and an access code. Click on the link and copy and paste in the access code into the box when prompted. This will then take you to the event video. 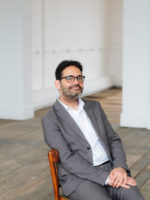 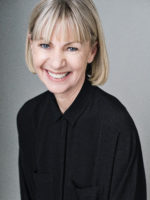 What we can learn from the most memorable characters in literature 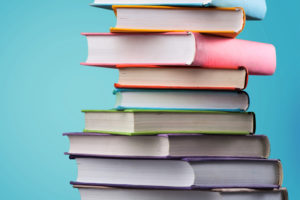 The Best of Spring Debut Fiction from Quercus/Riverrun 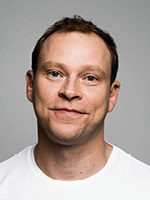 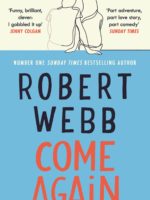 Debut novel from the much loved comedian